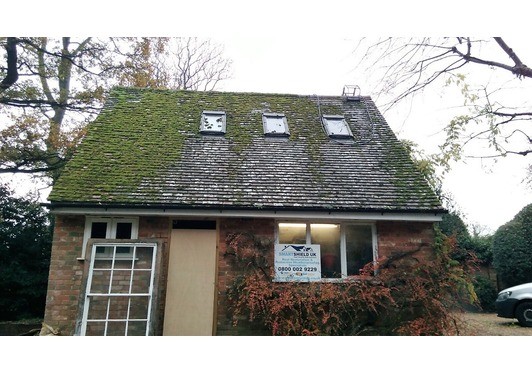 Moss on Roofs can be a Health Hazard

While people like to say that dirty roofs lower a property’s value and may make it hard to sell, the “dirt” on a roof actually shortens its life span and can even present a health hazard. The dark stains are not just dirt, these dark roof stains are alive and are caused by a resilient type of algae which grow in standing water, as well as in lakes and ponds. The algae spores are carried to our roofs from the water sources by the wind and birds, and then from roof to roof where it grows and worse still, as the algae grow, they retain water and foster the growth of other roof inhabitants such as mould or fungi.

Fungi normally begin their life cycle as an airborne spore that settles on roofs, the spores on the northern exposure of the roof stand a better chance of survival because that portion of the roof is the last part to dry after a rain or morning dew. This raises the humidity on the surface of the tile, thus creating a perfect feeding and breeding ground.

While not all mould (fungi) and algae pose a health danger, some are harmful, especially for older people, younger children and people who suffer from asthma and respiratory problems. The spores on your roof can get inside your home because they end up on the driveway and paths, and are easily tracked inside. 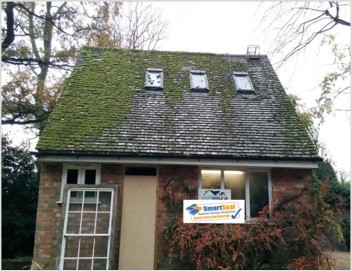 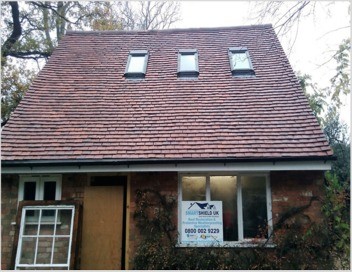 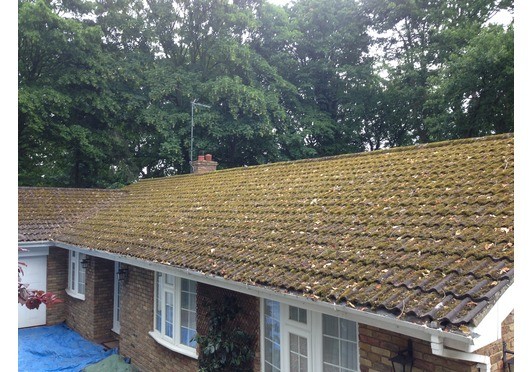 Roof Moss Removal - Be Prepared for the Winter

Be prepared for the Winter and get your roof cleaned and the moss removal off your roof before the bad weather sets in. 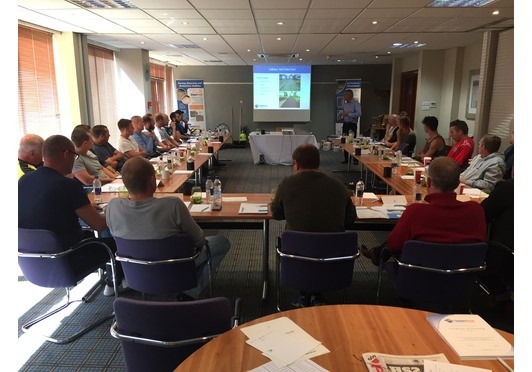 Due to high demand, we are holding another Roof Cleaning and Moss Removal training on Saturday 30th November 2019 in Basildo... 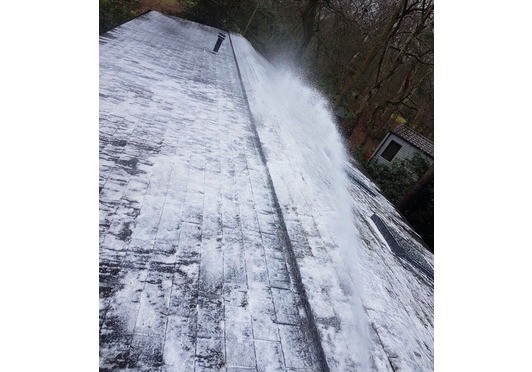 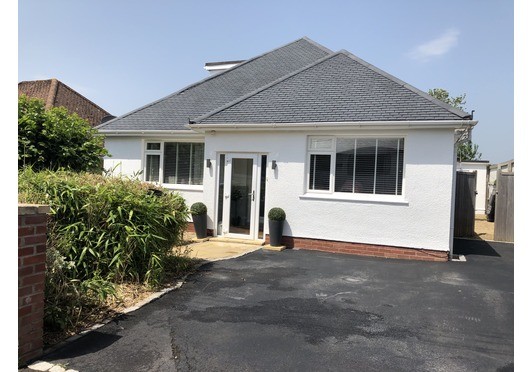 Smartseal have a network of Professional Roof Cleaners throughout the UK.  This is a top review for our Contractor who is based... 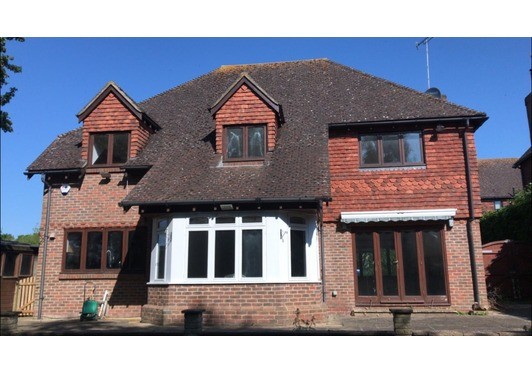 Is Your Roof Dirty & Unsightly... Problems with Moss?

Is Your Roof Dirty & Unsightly... Problems with Moss? We can help with our Professional Roof Moss Removal Spray Treatment 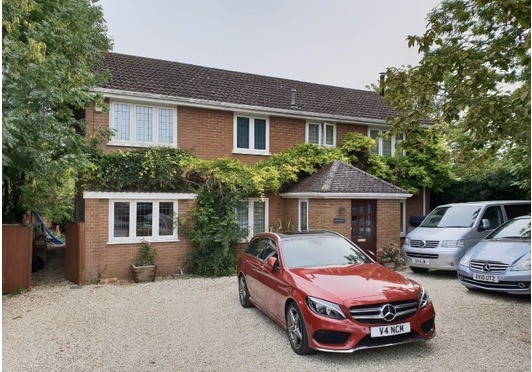 A dirty moss covered roof can devalue the 'kerb appeal' of a property. Read more to see the before and after photos of a total transformation...